Good day friends hope you are well, today we have an exclusive mix by the man who runs the podcast Deep house O'Clock based in Mexico. The mix has some nice goodies for you to jam. His mixing skills portrayed here are impressive or top notch I can say.

Ledesma was born on October 23 in the late 80's. He published his own podcast called Deep House O'Clock, abbreviated DHOC. Ledesma fell in love with house music at age 10 through his cousin / brother, and then collected exactly his own collection at age 13 until now, always in love with deep sounds

for more info  about Ledesma please check out his podcast DHOC

Please stay safe and take care of yourself and loved ones please share the mix.!!!

Posted by Puppetshop Records at 18:20 No comments:

Good day friends we have another exclusive mix from Brown Jay the man behind Telepathy Music. This mix has some music to make you tap your feet and nod your head and relax wherever you are Dive in!!!!!
a Super Deep mix for your ears in these tough times with all that is happening presently we would like to be on the positive side  by recording for you mixes to take the edge off..

He is no ordinary Monk he digs in the archives and selects different styles as portrayed in this mix , He specialises in Deep house, Lounge,Deep Tech and  Funk. He was influnced by Djs that played music in the same Caliber  and his played at  The White House Meadowlands, Box Shop  and also R1WRadio  online podcast. He Just started his Telepathy Radio project please check it here Telepathy.
for bookings:Facebook
He has been  a Dj from November 2004. 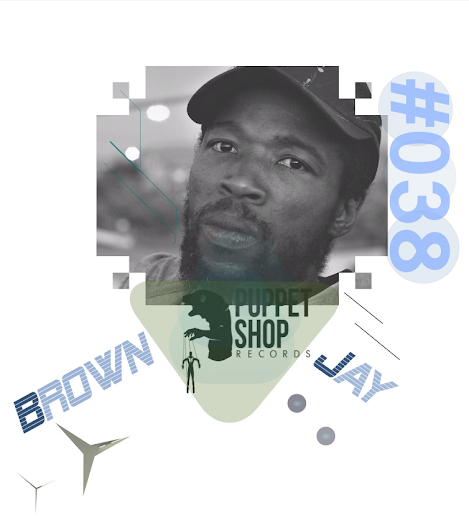 kerri chandler -  I Never knew her

phaze Dee- the next step

please stay safe and take care of yourself and loved ones please share the mix.!!!
Posted by Puppetshop Records at 12:53 No comments:

Greetings we have an exclusive mix by Msendy the man who has outdone his selection in this mix and balanced it with timeless music for your head nodding rhythm receptors. To find out more please check his Facebook profile Msendy and book him for any future events.

Msendy is a long time music collector and a deep house enthusiast, focusing on a broad spectrum within this genre of music. From 2012, he has been able to share his musical experiences with the world through his podcast called Msendy's Deep Perspectives, currently running on Soundcloud. This has gained him a substantial following in the underground mix scene. He also hosted the African show during the inception of Mix People FM - internet radio that was based in Spain. 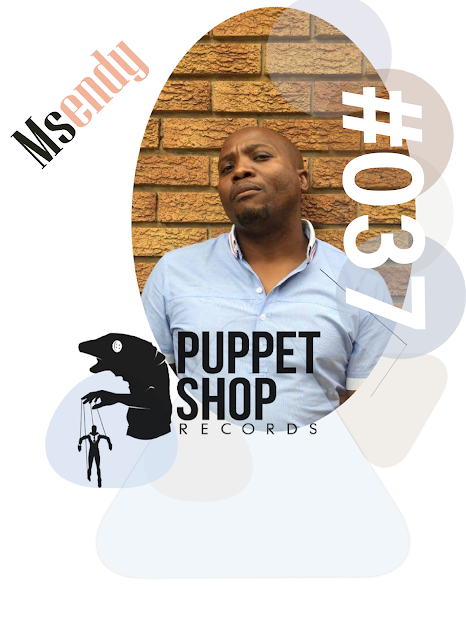 Posted by Puppetshop Records at 02:02 No comments:

Greetings friends we have an Exclusive mix by the man behind Bucketround Recordings and he has many releases on several labels we a delighted to have him in the a mix. check out his Soundcloud  Manuel Costela

Costela Grew up with a musical culture of “Soul and Funk” his music is mostly Deep House with touches of soul and disco that define his particular style. His performances are defined with big enthusiasm to make people dance and create that fun party atmosphere.In 2005, he began working as a producer and started the Bucketround label, which currently goes by the tenth reference and only produces in vinyl format. Bucketround was born from the initial idea of merging funk with Deephouse music, publishing works of artists who are able to risk a bit in music production and to create a community of famous artists, collaborating with producers that are emerging right now.His last project is a new digital label, called 2phonic Recordings, that was created to discover new talented artists, based on electronic music, experimenting with different pre-defined styles.
Costela has worked and is working in countless labels of international prestige some of them are: TH Pressing (Japan), Sub_Urban, TRAX Records, Deep Explorer Music, Mate, Nang Records, Deepart Sounds, Black Jack Records, Melodica Records, Klassik (Chicago), Bucketround, 2phonic Recordings, Moiss Music, Discoweey, Lisztomania, Hot Digits, Delve Deeper, Deep Sense, MoodyHouse, Disco Balls, Spa In Disco, Cyanide, Closer To Truth, Thunder jam, Deepwit Recordings, Different Attitudes, Cenital Music, Crooks & Villains, Real Balearic, Golden Soul, Mole Music, Myriad Black Records, Lovely and many more. 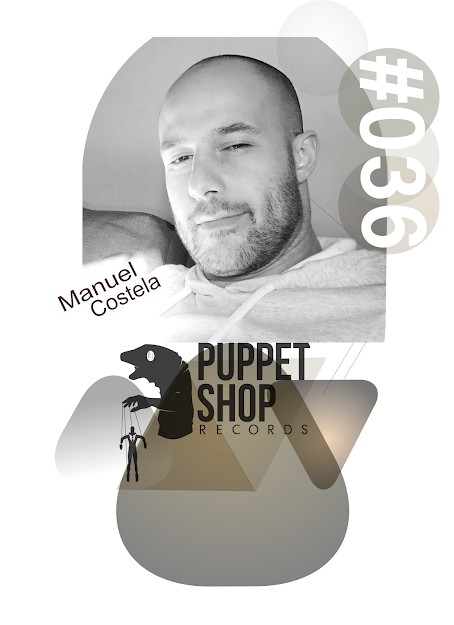 Basement House Tapes presents A new Exclusive Guest mix by the man Andre Haulthausen based in Münster( Germany).The man behind show BHT022 PART 2 has yet returned to do a Guest mix for Basement house Tapes.

Andrew the Muensterran native has been a DJ in Muenster for over 6 years and has residency falls in Fyal and Pension Schmidt, these are very popular hot spots for dance music and the underground culture in Muenster and the surrounding areas. With his selection and style of deep and house he has already earned good reputation, Andre started collecting records 5 years ago and has never stopped digging till this day… 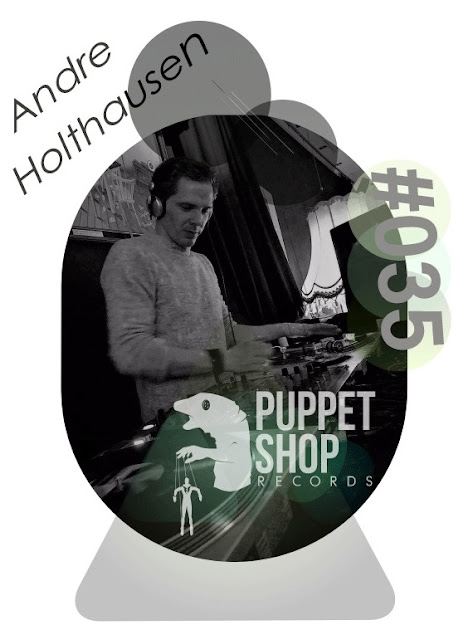 Posted by Puppetshop Records at 11:27 No comments:

À Young DJ/Producer/Podcaster Namely Thabiso Mashifane( Thabztwentytwo ) From Limpopo Ga Sekhukhune Phokoane Fell In Love with music at the Age Of 10 Years
He Started VirtualDJ Early 2006 and then he upgraded on Cdjs In 2012. He released his first EP "It might be you" for free in 2016, Second EP "Deep moments" under Lupa Afrika Production in 2017 and Third EP "Sounds of the 90s" under Lupa Afrika in 2019. He is a member (Event organiser)of High Definition Of Strictly Deep), a founder of Twenty two Sessions podcast. 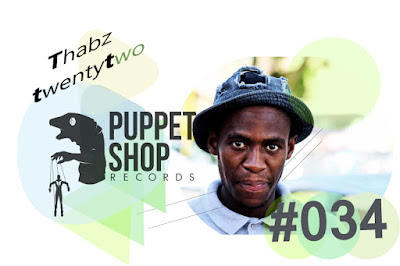 Posted by Puppetshop Records at 03:51 No comments: 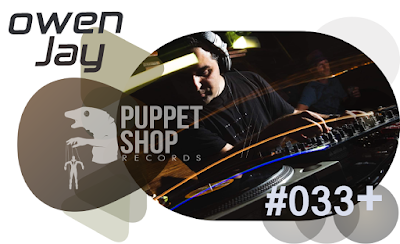 please check Owen Jay on the below links

Posted by Puppetshop Records at 07:36 No comments: